This all started out innocently enough, really it did. What bad could possibly come from a topic such as a raspberry?

Then we learned about a very "basic" computer, the Raspberry Pi. The latest is the size of a business card and has 1G of RAM. Basic, they say!

Then we thought of blowing raspberries. You know? The sound Edith Ann used to make on Laugh In? Sure, you know the one! It has an official name now, that's called a "zerbert," not to be confused with sherbet. Really.

Then we tried to bring it back around as the Zentangle world has it's Bronx Cheer. The raspberry is supposed to cover up mistakes. I never quite understood that, as it seems to bring attention to where there must've been a boo-boo in an art form that supposedly has no mistakes. Huh?

Still looks scrumptious.
And that's the truth. Pffffft.
So send in your raspberries to 1xeritas@gmail.com and we'll get them posted.
Posted by cstocks at 2:00 PM 1 comment:

The week's word was zipper. We thought the idea was pretty straightforward. Then Freebird sent in her beadwork: she found an arachnid that weaves a zipper-like web! 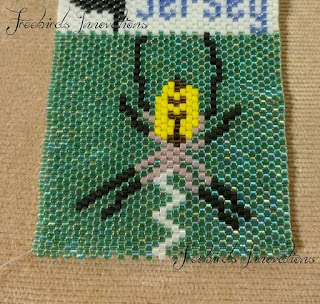 Is that cool or what? Mother Nature can surely surprise us, can't she?

That's the offerings this week. Be sure to check out the artist's blog! Until next time....
Posted by cstocks at 2:00 PM No comments:

Have you closed a zipper today? On a pair of jeans, perhaps, or a purse? 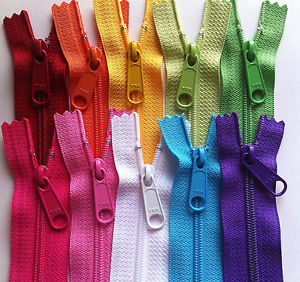 We have too many sleeping bags that have yards of zipper closures....there are Zip-loc baggies that hold our potato chips (otherwise known as "crisps.") and sandwiches for lunch. 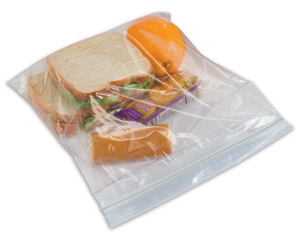 Otherwise, we have buttons and hooks and Velcro to hold things together. 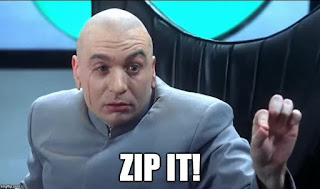 Which quickly brings us to: 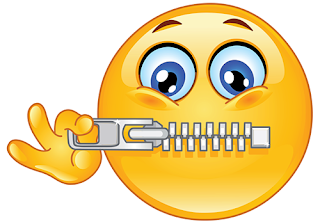 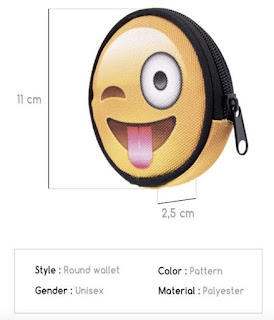 However you perceive a zipper, show us your twinchies! Send them to 1xeritas@gmail.com by 2 PM, Tuesday, May 30, 2017 and we'll share them with the world!
Posted by cstocks at 1:55 PM No comments:

Life is wonderful when you attack it with gusto and a fair amount of humor. This week's entries are a case study in wonderful.

From Arkansas, Freebird sent this offering in her trademark beads. She wrote:


Happy belated Mothers day, hope yours was a good one.  I chilled out and beaded me a garden! But I went different (as always) for this weeks theme.  I am not a flower garden kinda person.  I don't mind flowers, they are pretty but if I don't get flowers for Mother's day or my birthday it does not bother me.  Because I have an uncanny ability to kill any plant by looking at it!  At least it seems that way.  LOL

So for this week's theme I decided to think of a big-sized garden.  The Garden State.  New Jersey! You can thank hockey for giving me the idea!  I was watching a game and the announcer commented on the fact that The New Jersey Devils were from the Garden state! 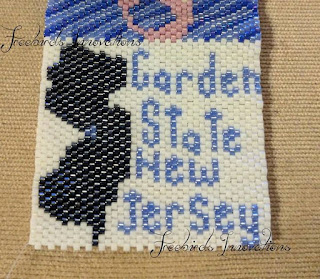 We find that hilarious as we are from the Garden State. New Jersey has two personalities, North, near New York City and South, near Philadelphia. The Jersey Devils are based out of Newark, which is in North Jersey. Being from South Jersey, we grew up on the Philadelphia Flyers, particularly the Broad Street Bullies--Bobby Clark and Bernie Parent--that won the Stanley Cup in the Seventies. You see, we're hockey fans, too! And it's the Stanley Cup playoffs right now!

Our offering is intended to be humorous. If I'm getting blamed for something that has shared responsibility, I say, "Here, Have an apple." This modern Eve has an apple on an Apple. 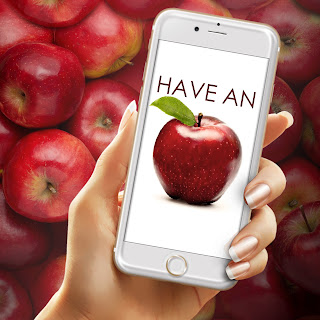 Thanks for stopping by and checking out the garden entries. Be sure to check out the artists' blogs and perhaps? Try your hand at the TwobyTwo!
Until next time....
Posted by cstocks at 11:33 AM 1 comment:

While working on the inspiration for this week's idea, we've been humming along with the Beatles' song about an underwater garden...

Oh, the fantastic artwork we found on the subject of gardens of all varieties!
There is the original garden: 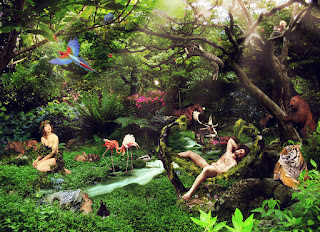 And some trouble over an apple. This one was painted by Thomas Cole in 1828 and resides at the MFA, Boston. 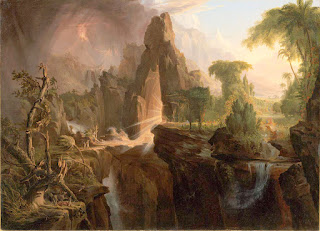 There was a "Secret Garden," filmed in black and white in 1949. This is a publicity photo for the Toronto Film Festival: 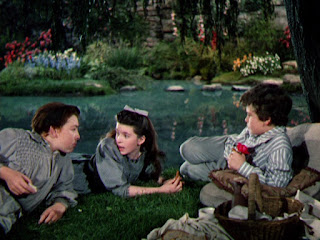 There are indoor gardens created for a week or two while the IDEA of anything actually growing is just a figment of one's imagination: 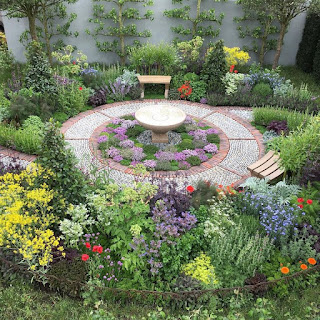 From the Chelsea Flower Show.

And some lovely quilted permanent gardens: 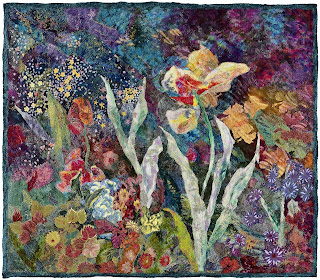 Ah, the mind reels with scrumptious colours and ideas!
Show us your "garden" twinchies! Send them to:
1xeritas@gmail.com by 2PM, Arizona Time, Tuesday, May 16, 2017 along with blog links or notes and we'll post them later the same day. Join in the fun!
Posted by cstocks at 9:50 AM 1 comment:

This week's prompt was big, big as the ocean. How to squeeze such a large area into two inches? Let's see!

Freebird sent a mermaid!  She writes, 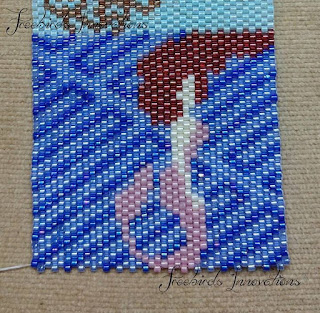 Our official response was taken from our walls. The signature reads 1978. It's really a large needlepoint painting that I must've done when I had the patience for such things! 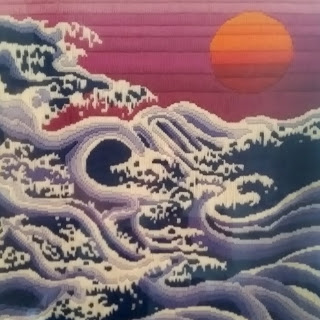 And THAT'S how you squeeze the ocean into four-square inches!

Thanks for visiting! Be sure to check out the artists' blogs and perhaps, try your own hand at the twinchies!

Ever watch Seinfeld? There's one episode where George gets to pretend to be a marine biologist and saves a whale. You know the one? Go here for his closing monologue. Hilarious.

This time of year is focused on saving whales and saving the planet. We learned in the primary grades that Earth is three-quarters water, which means we need to take care of all that water for the health of everything and everyone on the planet.

A friend of ours, Ron Watkins, is an underwater photographer and through his images brings that message home.

He just won an award for this image he calls, "One in a Million:"


Isn't that cool? It's worth the while to see all the award-winning photographs for The Atlantic's 2017 Underwater Photography of the Year, so check it out!

These are Ron's own words on his craft, from a 2012 interview:

Life is short so make the most of it. I have been fortunate to pursue my passions and experience some wonderful places in my life. Another one of my passions is preserving the ocean and all of its inhabitants. I use my art to increase awareness of the reefs and marine life. The oceans support a diverse and important marine ecosystem which humans depend on.

I hope that by people seeing my images, they will take more of an interest in the conservation of this fragile natural resource.

If you're more of a tangly person, check out Laura Harms' art blog challenge this week and see why she calls Earth, "Amanda." Perhaps, combine these two challenges?

There's plenty of inspiration available for this week's twinchie. Oh, yeah, the word is, "ocean."

Send your "ocean" via email to 1xeritas@gmail.com by 2PM Arizona Time, Tuesday, May 2, 2017 along with blog links and/or notes and we'll post them later the same day. Please join the fun and share the word!
Posted by cstocks at 11:15 AM 1 comment: